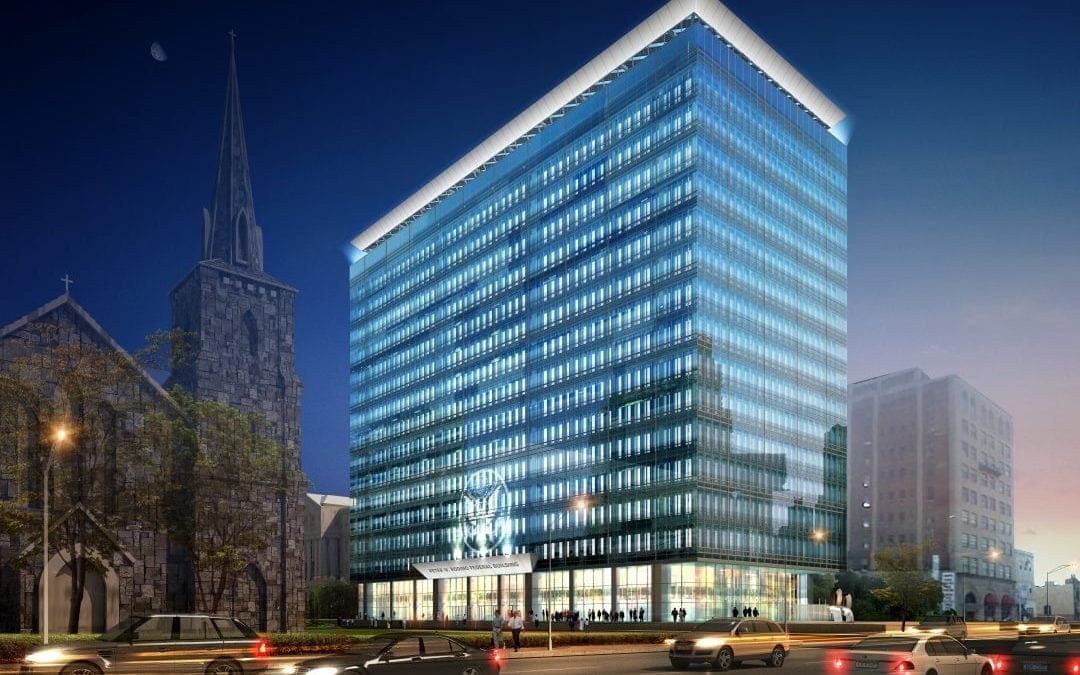 The doldrums of commercial real estate continue. Even though the recession officially ended more than two years ago, economic growth is still maddeningly slow, and new construction in most markets is practically non-existent. Market values are often well under half of the replacement cost, even for many new, well-located properties. And nowhere has this been truer than with hotels.

Despite some slight upward pressure, interest rates remain historically low, and many investors are looking for higher yields than those now being offered by banks, treasuries, bonds, and other low-risk alternatives. Besides heading for equities, many are reconsidering real estate investments, and more than a few are making hotel purchases.

Undoubtedly, many forces are combining to create the increasing interest in hotels that we have been monitoring in the past several months. Perhaps part of the answer lies in the underlying economics of hotel operations, as compared with another real estate. While all forms of commercial real estate are overbuilt to a degree in most markets, this can have different effects on different types of property.

In office buildings or industrial properties, for instance, success depends upon finding companies interested in opening or expanding operations in those buildings. Many corporations have made a habit of postponing such decisions, sizable layoffs continue in others (even in highly successful companies), and mega-mergers are occurring in still others. All of these factors – not to mention general economic trends, exporting of jobs, and building obsolescence – exacerbate the absorption of the acres of available space.

Another new trend is maximizing office space by encouraging staff to work at home or in the field so that two or three employees can share an office or workstation. Often, leasing agents marketing vacant space are competing with their own tenants offering unneeded areas for sublease at competitive prices. Barring an economic boom on a national scale, office space in most markets, particularly the largest cities, can be met with existing building stock until the next century. Office renovation projects are likely to outnumber new construction over the next few years.

Retailing has probably never seen as turbulent a decade as the one just past. Nearly every chain, from the most mundane to the most glamorous, has had problems at one time or another; even Wal-Mart, the model retailer of the 1980s, has not been immune. The so-called “category killers” – Home Depot, Circuit City, and the like – and the various wholesale clubs have changed the face of retailing forever, pulling large amounts of retail business away from traditional department stores and shopping centers. Supermarkets and discount stores are demanding ever larger spaces, making many older shopping centers and other retail building obsolete.

Hotels-High Performance in a Short Space of Time

Hotels, unlike these other property types, depend upon multiple sales of individual rooms for very short periods of time, and an uptick in average daily rate or occupancy affects gross revenues immediately. Conversely, an increase in the market rate for an office building or a shopping center may not have much meaning if there are few prospective tenants available to occupy the space at the new rate. Further, many office buildings are fully occupied and still cannot meet debt service. Even though hotels have traditionally lagged in recovery relative to other property types, performance throughout the hotel industry has shown definite improvement, while the same cannot be said for, say, office buildings.

This site uses Akismet to reduce spam. Learn how your comment data is processed.

You can find out more about which cookies we are using or switch them off in settings.

This website uses cookies so that we can provide you with the best user experience possible. Cookie information is stored in your browser and performs functions such as recognising you when you return to our website and helping our team to understand which sections of the website you find most interesting and useful.

Strictly Necessary Cookie should be enabled at all times so that we can save your preferences for cookie settings.

If you disable this cookie, we will not be able to save your preferences. This means that every time you visit this website you will need to enable or disable cookies again.

This website uses Google Analytics to collect anonymous information such as the number of visitors to the site, and the most popular pages.

Please enable Strictly Necessary Cookies first so that we can save your preferences!